I'm a Scientist: Supported by Wellcome and UKRI
Skip to content

About the Gadolinium Zone 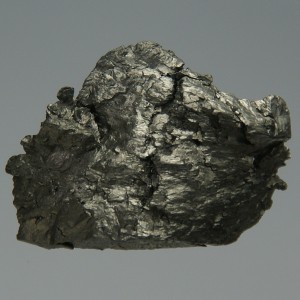 A sample of gadolinium | Image via Wikimedia Commons

Gadolinium (pronounced gad-o-lin-ee-um) is a silvery-white metal and the 64th element of the periodic table.

Gadolinium has an unusually high ability to absorb neutrons, this makes it really good for shielding in nuclear reactors. It is also used in MRI scans, and X-ray systems. Like most rare earth metals, it has fluorescent properties, so has also been used to make the green colour on cathode ray tube television screens.

The Gadolinium Zone is a General Science Zone, where we will meet five scientists from five different areas of science.

In this zone there is one scientist who races fruit flies to discover more about how Parkinson’s disease makes neurons die, and one who is looking at tiny parasites called Toxoplasma, and how they get from our food into our brains and can even change the way we think. Another scientist is researching viruses which only attack cancer cells, and looking at ways to make them into a cancer cure.

There is another scientist who is studying the death of planets, and one who plays with mud, sand, and water in a big experimental tank, trying to understand how climate change alters our rivers, coast and oceans!

ASK the scientists any questions you have about science.

CHAT with the scientists in a 30 minute long text chat booked by your teacher.

VOTE for your favourite scientist to win a £500 prize to spend on communicating more science.